Children of Pierre and Marie

Pierre and Marie Pinsan Védrines had at least 13 children who were baptized at St. Vincent Church in Barsac, France. 9 of them are known to have become adults – 4 boys and 5 girls. They lived through the tumultuous time of the French Revolution, and it’s because of the Revolution that we are able to know a little more about them apart from what we learn from Sacramental records.

Jean Baptiste de Védrines was born on March 15, 1737 at Preignac and baptized the same day at St. Vincent Church at Preignac. From a civil record in November 1790, we know that he was a Knight of Saint Louis and former Captain of the regiment of Piedmont. His father Pierre died in 1773, and he inherited from his father the houses in Sainte Livrade, the farm at Lapeze, and the Chateau at Barsac. By 1790, he had sold the houses in Sainte Livrade and the farm at Lapeze. His mother, who was living with him at Barsac in 1790 had sold her property at Preignac. He died at the Chateau Doisy-Védrines on July 12, 1813 at the age of 76. 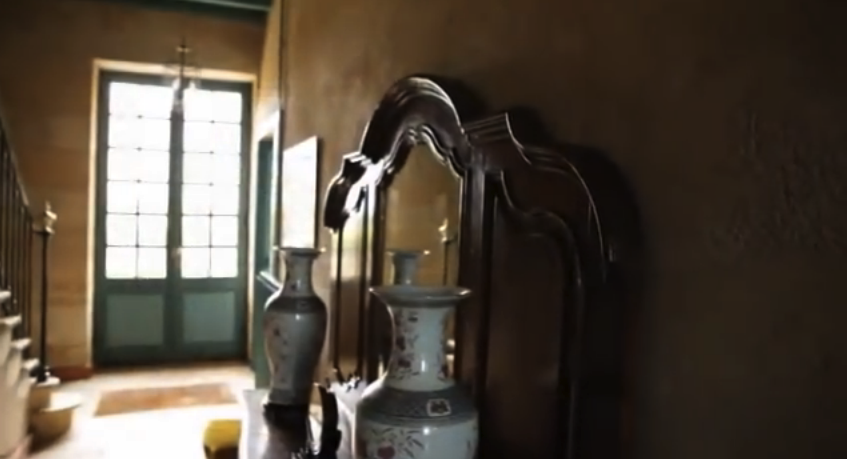 Interior of the Chateau Doisy-Védrines

On the same document from November 1790, it is stated that Jean Baptiste’s three brothers “have been gone from the Kingdom for more than 10 years”. Perhaps they were inspired by their uncle, Jean Baptiste Lapaise de Védrines, who was the first member of the family to leave France for the colony of Louisiana. Pierre’s sons were Jacques (born at Preignac on April 27 1743), Pierre (born at Preignac in March 1746), and Pierre Augustin (born at Preignac on July 27, 1757).

According to Jacky Vidrine, Pierre Augustine left France for Saint Domingue in 1774. There he married Francoise Celeste De Villeneuve. They had at least one son, Jean Charles Michel Védrines, who was born in December 1796 at Saint Domingue. Francoise Celeste De Villeneuve died on the Island of Martinique and was buried there some time before 1802. Pierre Augustine returned to France with a passport dated April 11, 1802 along with his son Jean Charles Michel, and they went back to the Chateau at Barsac. It was there that Pierre Augustine died on June 29, 1802. (Védrines-Vidrine: Our Védrines in France, p. 138).

Today there are people in Haiti (formerly Saint Domingue) with name of Védrines. One has to wonder if they are the descendants of the the sons of Pierre. 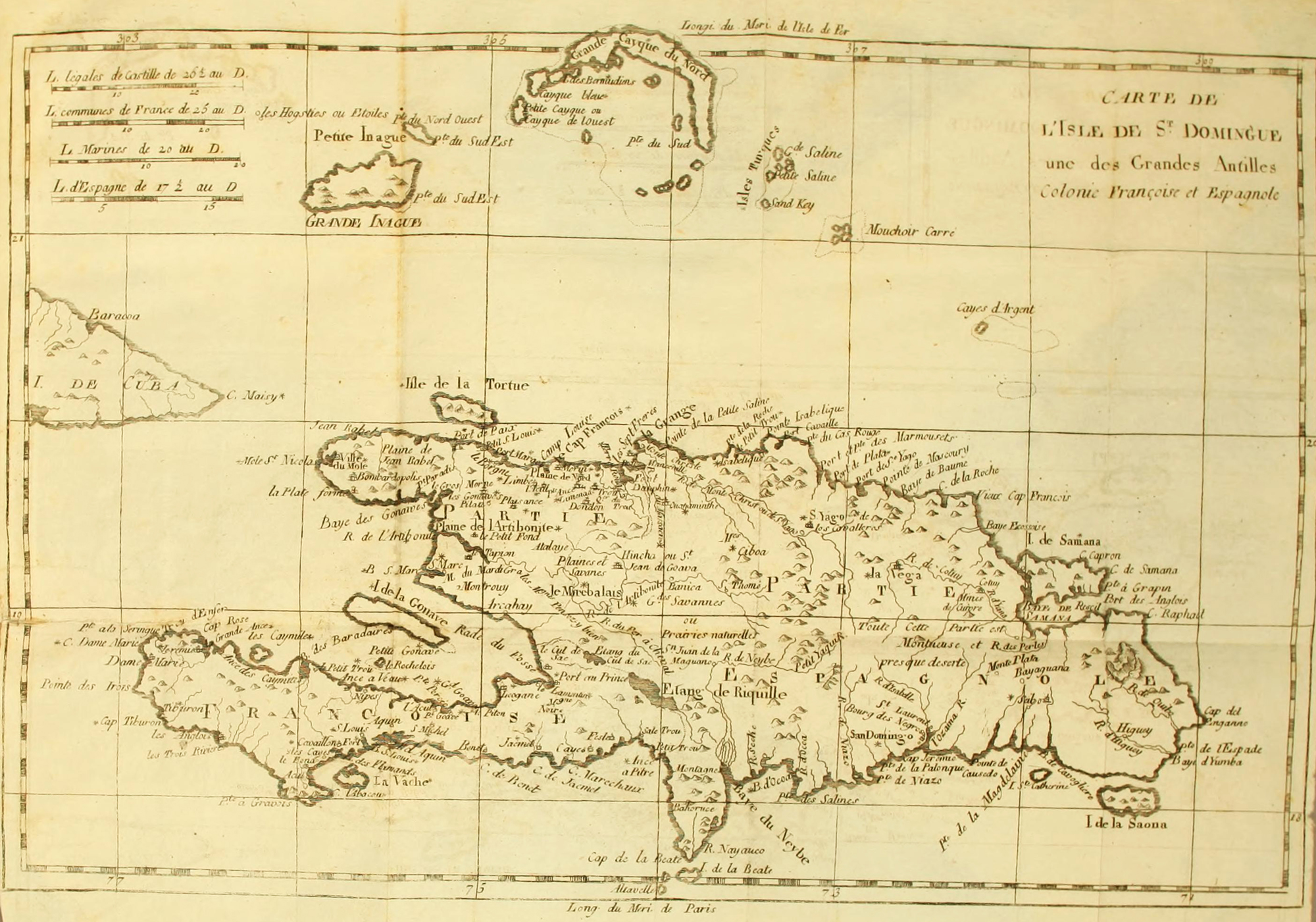 Map of Saint Domingue from around 1800

According to the document in 1790, Pierre had five girls who had grown to be adults, two who married and three who joined Religious Life as Sisters.

Therese Védrines was born at Preignac on February 7, 1750. She married Joseph Laborde on December 10, 1779 at St. Vincent Church in Preignac.

In January 1797, Marie had to appear before the municipal administration with three witnesses to prove the place of her residence. According to the civil document, she lived in the Chateau (her house in the Pinesse) since 1789. That was the year the Revolution started. A description of Marie Védrines was given on her passport bearing the date 1790. She was 58 years old, and described thus: “Height of 5 feet, brown hair and eyebrows, blue eyes, well made nose, round front, average mouth, short chin and round face.”

Like Marie, Catherine and Marie Anne also went to live with their brother Jean Baptiste at the Chateau Doisy-Védrines when the dissolution of vows and closing of the monasteries during the French Revolution began. They each died there: Catherine, in 1773, Marie, in 1803, and Marie Anne, on October 4, 1814.

Pierre Augustin’s son, Jean Charles Michel Védrines inherited the Chateau in 1813 when Jean Baptiste died. He married Jeanne Aimee Catherine Fournier April 8, 1815 in Bordeaux, France. It is around this time that he either lost or sold the Chateau Doisy-Védrines.

Their son, Henri Védrines was born near Barsac in 1820. He was issued a passport on October 15, 1837 at Bordeaux, France for New Orleans, LA. The description given: Age 17, Height of 5”3, brown hair and eyebrows, grey eyes, hook nose, slim front, small mouth, round chin, short beard, and oval face.” He arrived in New Orleans in 1838 and settled around New Iberia, LA where he married Marie Francoise Justine Rose Olivier de Vezin, native of Louisiana, on June 17, 1847. The had seven children, from whom the members of the Vedrines family around New Iberia descend.