Jean Baptiste Lapaise De Védrines had two brothers in France who became Benedictine Monks. One was his older brother, François De Védrines and the other was his younger brother, Guillaume De Védrines. 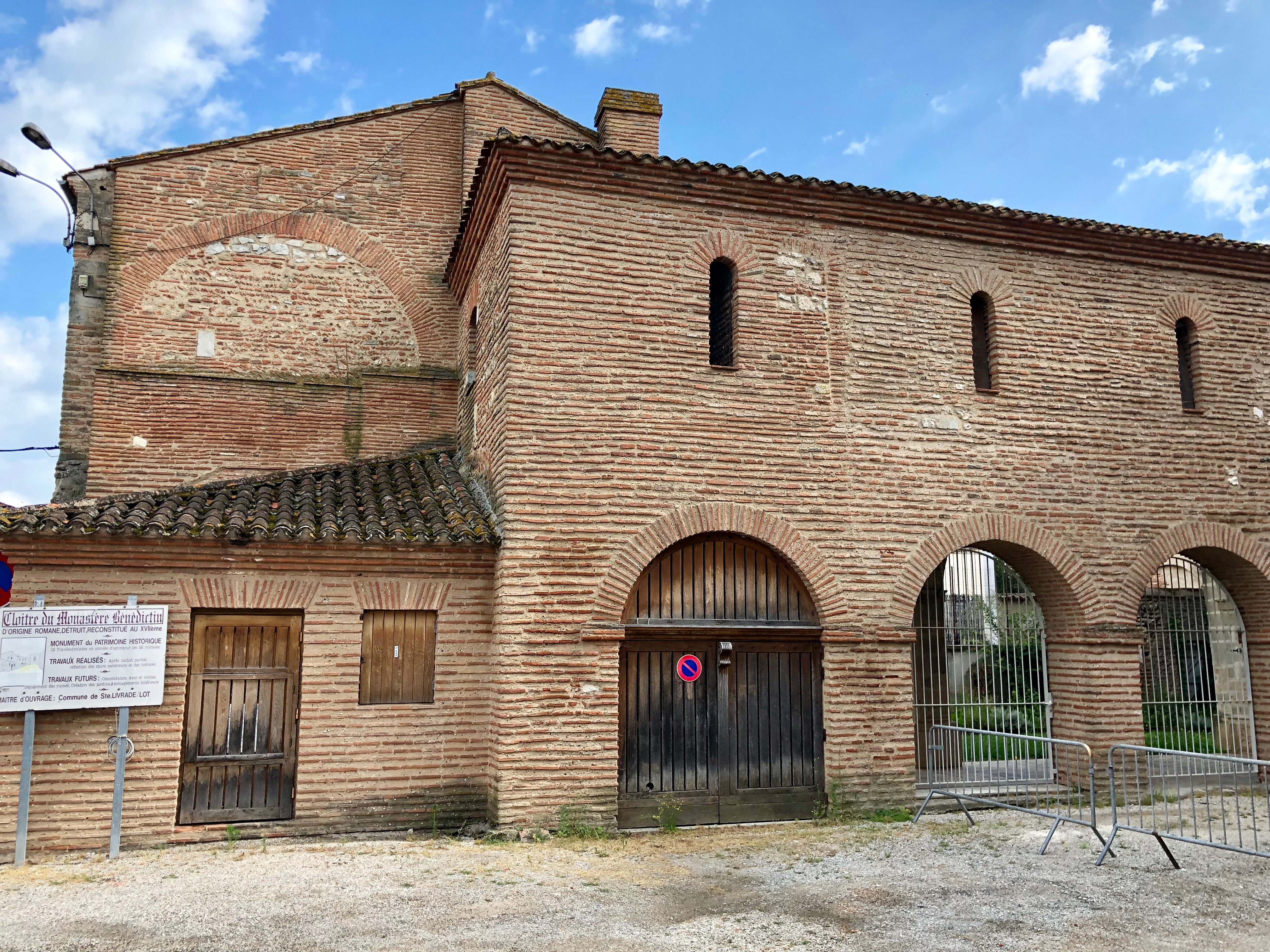 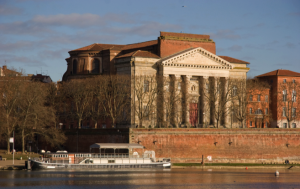 This is what remains of the Abbey of Notre Dame de la Durade in Toulouse where both made their vows as Benedictines Monks of the Congregation of St. Maur.

François De Védrines was born on December 14, 1709 in Sainte Livrade. He professed vows as a Benedictine Monk some time after 1735, around the age of 26 at the Mother Abbey of their province, Notre Dame de la Durade in Toulouse, France. The details of his life are scant, as the records of his Benedictine life are unknown. He died on October 8, 1756 at the age of 46 at St. Martin Abbey in Villemagne, France. 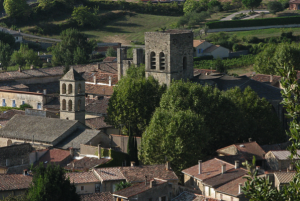 The Abbey of St. Martin in Villemagne, where François de Védrines died. 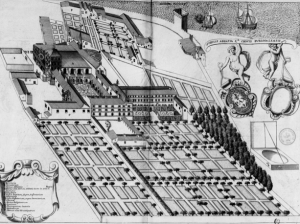 Guillaume De Védrines was born on September 1, 1716. He professed vows as a Benedictine Monk on September 23, 1735 at the age of 19 at the Mother Abbey of their province, Notre Dame de la Durade in Toulouse. In 1744, he was a Monk at the Abbey of St. Pierre at Mas-Grenier, France. At some time later, he was transferred to the Abbey of Sainte-Croix in Bordeaux, where he was elected Sub-Prior on February 11, 1767. In November of 1783, he was listed as a Senior Monk at the Abbey. When the Monks of the Abbey of Sainte-Croix met in Chapter on April 18, 1788, Fr. Guillaume de Védrines was one of the only Monks not present because he was “retained in his cell by habitual sickness”, which would last for at least four more months. He died just before the French Revolution began on August 7, 1788 at the age of 71 at Sainte-Croix Abbey in Bordeaux, France. His older brother, Jean Baptiste Lapaise De Védrines, had died earlier that year in January at the Opelousas Post in LA. 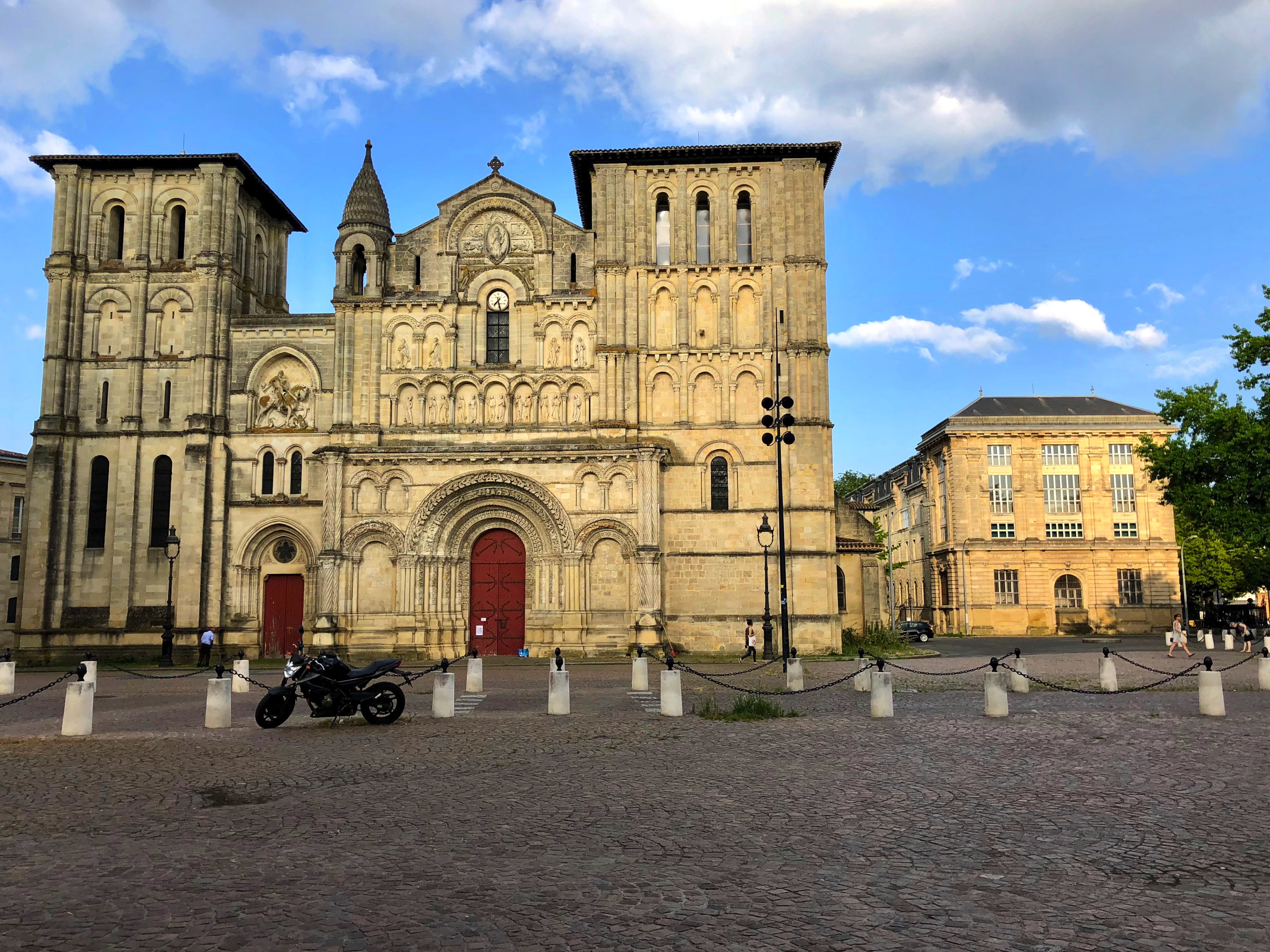 This is the Church of Sainte-Croix in Bordeaux (and former Abbey to its right), which is now just a Parish. The Abbey was suppressed during the French Revolution, and the former buildings of the Abbey are now used by a university.