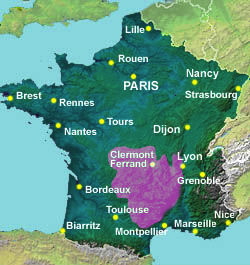 The Vidrine Family has its origins in the Massif Central region of France.

The Massif Central is an elevated region in the middle of southern France, consisting of mountains and plateaus. It covers approximately 15 percent of the country.The rivers, lakes, and once volcanic mountains of the Massif Central are geologically the oldest part of France and culturally one of the most firmly rooted in the past. 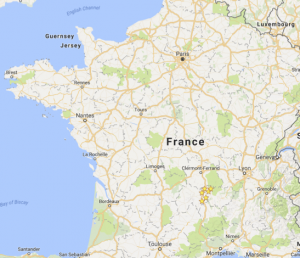 Several communities with the name Védrines were in the Massif Central region of France from at least the year 1400.

Some that remain today are indicated by the stars. They include:

Village of Vedrines, department of Haute-Loire near Vielle Broude

Village of Vedrines, department of Aveyron, near Vitrac en Viadène 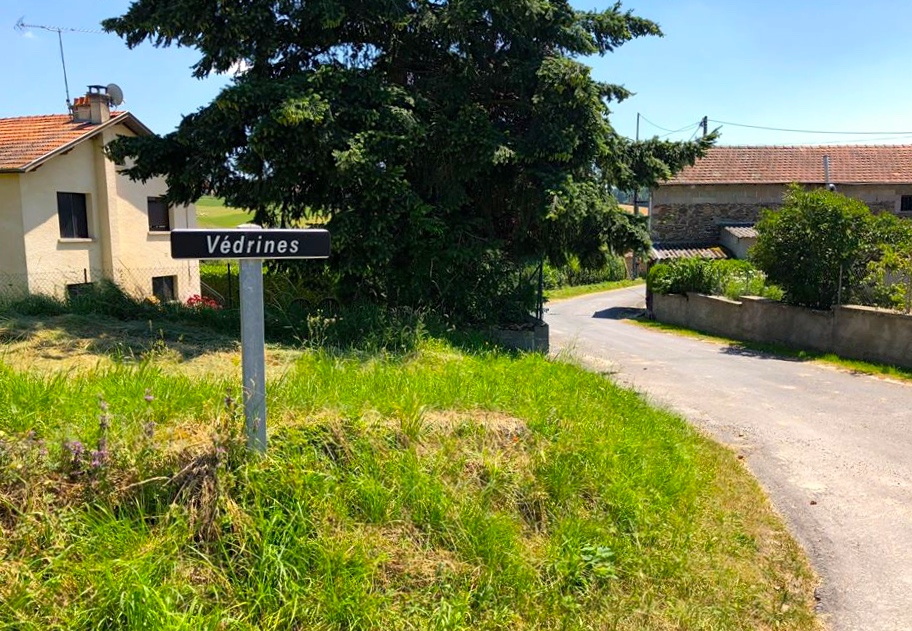 The origin of the name Védrines is most likely from the Latin word Veterinus, which was a Roman Legionary known as an immunis (had special responsibilities) associated with war/draft animals, quarter mastering, and the supply train of the Roman army. Others have speculated that it could be from either the Latin word Vitrina (glass-making) or from Veterina (indicating a flock). 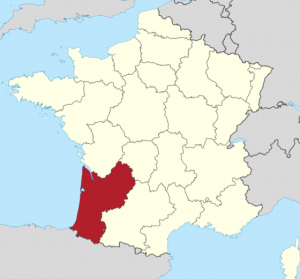