On this Memorial Day, the national holiday in America which remembers those who died 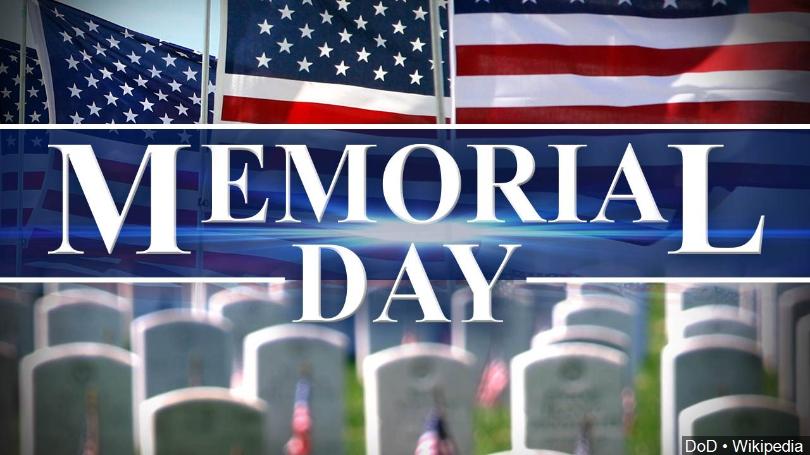 while serving in our Nation’s Armed Forces, we remember those from the Vidrine Family who paid the ultimate sacrifice for our freedom:

Francis Joseph Vidrine (1921-1944) son of Alfred Vidrine and Elizabeth Dupre died on August 7, 1944 in Brittany, France as a Sergeant in the U.S. Army in Operation Liége during World War II.

Huey Vidrine [parents unknown] died on August 19, 1950 in South Korea as a Solider in the US Army during the Korean War.

Albert Williams Vidrine (1934–1954) son of Jean Mayo Vidrine and Ethelie Guillory died on September 5, 1954 as a Private First Class in the U.S. Marine Corps during the Korean War

Terrel James Vidrine (1948-1968) son of Godwin Vidrine and Julian Deaville died on November 23, 1968 in Vietnam as a Private First Class in the U.S. Army in the Vietnam War.

****If anyone knows of any others, please let me know

Eternal rest grant unto them, O Lord, and let perpetual light shine upon them. May they rest in peace. Amen.

We also remember the long tradition of service in the Armed Forces by many members of the Vidrine Family during its 275 years of history in LA, beginning with Jean Baptiste Lapaise de Védrines himself. May all those from the Vidrine Family who have served and who serve today be generously rewarded for their service!